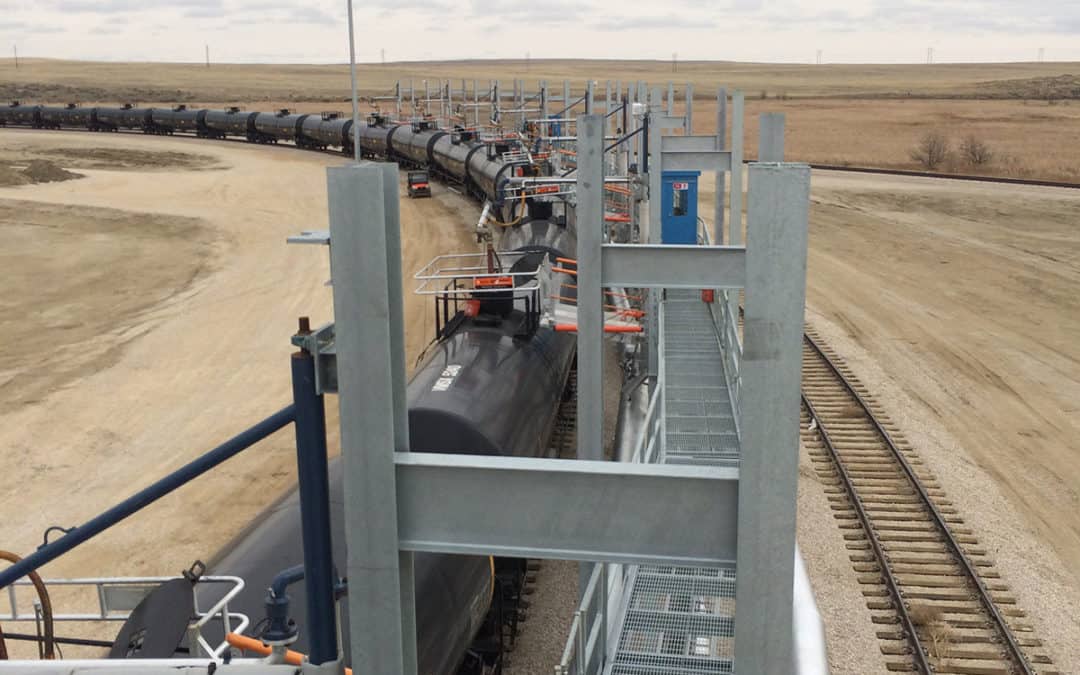 A Houston company has bought the Casper Crude to Rail facility for $225 million.

The sale comes nearly one year after Granite Peak Group, a Casper-based development company, completed the facility for a reported $60 million.

USD Partners LP of Houston will take over Casper Crude to Rail. The facility sits at the terminus of the Express Pipeline, which carries Canadian crude from Alberta to Casper, and is capable of loading 100,000 barrels of oil daily. It also has 900,000 barrels of storage capacity.

USD Partners is financing the deal with $35 million in cash and $173 million in senior secured credit. The two parties are expected to close in the fourth quarter of this year.

The Casper terminal was part of a small construction boom in crude-to-rail facilities built in Wyoming during recent years to capitalize on the increase in drilling across the Cowboy State. Granite Peak is also the developer of a crude-to-rail project at Swan Ranch outside Cheyenne.

While the Casper facility can take local production, it differed somewhat from its Wyoming counterparts in that it was largely focused on transporting Canadian crude.

Casper Crude to Rail was built in part to take that excess production and ship it via rail to various markets nationally.

The recent slowdown in drilling did not play a role in the decision to sell the terminal, said Josh Jamison, a partner at Granite Peak.

“We invest for the long term, but we are open to opportunities when they come about,” Jamison said, noting USD Partners approached Granite Peak with interest in the Casper rail facility. “We did this transaction because it was a good deal for everyone involved.”

Granite Peak will continue to operate the Casper Rail Industrial Park to the west of the crude-to-rail terminal. The industrial park ships frack sand and pipeline casing, among other oilfield products, Jamison said.

The company will continue to operate Swan Ranch, an oilfield rail yard in Rock Springs and a trucking company while pursuing a host of commercial developments in Arizona, North Dakota and Wyoming, he said.